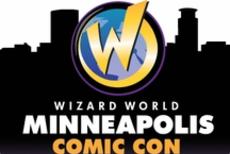 .Check out The Four Corners of Doom Tournament by here: 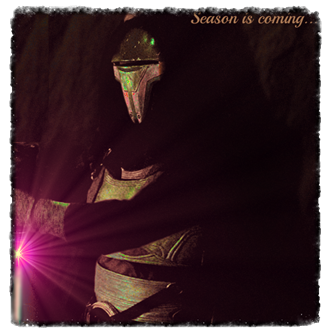 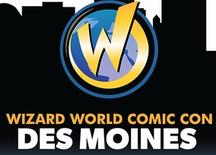 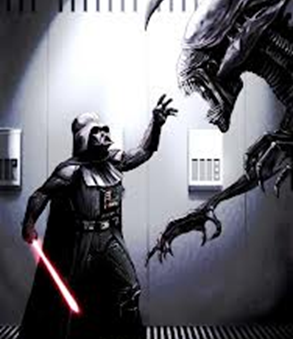 It's no secret the Weather Channel likes to get excited about the weather...and the winter that founded The Tournament of Swath was no exception. Everytime time a large snow storm made its way around the country they liked to refer to it as a "swath of snow" Well, it just so happens that one of these notrious "swaths" attacked me and a group of friends one cold day in February of 2007 and halted our daily activities. The resulting conversation of boredom led to one of the greatest ideas in the history of mankind...once and for all, who WOULD win in a fight?

Everyone knows Chuck Norris could kick just about anyones ass, but where does that leave Superman? where does that leave The Incredible Hulk? Darth Vader? or even the less than fully dressed He-Man? Our quest to answer these questions has resulted in the only way to truly geek out to the fullest extent possible-a no holds barred, WWE style tournament of tournaments with a story line so crazy it brings even The Joker's sanity into question.

So sit back and grab a dew-everything you think you know is about to be called into question!

​There are 2 types of tournaments,  live and forum.  The live tournaments are done with anywhere from 5-15 people and argued out for hours in a way that makes a fantasy football draft seem tame.  The forum tournaments are done online and involve every member of our forum community.  So if you want to get your 2 cents in, join in the fun!

Several days or even weeks before we decide to do another tournament we start making up our lists of people we want to see compete. The list size varies but is typically around 25. Then when we all get together before it starts- we read off our lists and vote on who is in and who is out. Eventually getting the entrants down to 64, or in some cases 128.

While the first tournament was spur of the moment and there was no real "rules" we have since refined it and each tournament has its own story and "rules" that go a long with it.

SWATH aka WWE rules are a huge part (combatants can get involved in each other's matches, etc) where as arch rivals would try to knock each other out even if they were not fighting each other, an example would be He-Man and Skeletor.  We also have venues selected which, more often then not, play a role in the outcome of the battle.