The Amazing Spider-Man 2
Times watched: 1
Going in....
Despite what I had heard going in, I was still optimistic about this movie.  I liked how the first one brought a more emotional take on Peter Parker then the original trilogy did.  While they did an ok job of keeping true to the Peter/Spider-Man that they introduced in the first movie, the rest of the movie left me asking more questions they I got answers to.
So lets dive into the movie and talk about villain over kill.  Holy shit.  We had 2 primary villains, 2 secondary villains and they implied several more.
My take on the villains:
We have a newish oldish takish on Green Goblin.  I didnt mind it and like Dane DeHaan alot in that role.
We have Smurf Electro whose powers include the best comb over ever and ability to miraculously fashion a Fantastic Four uniform for himself.  This version of Electro should be pretty bland looking and outside of the face not have a ton of characteristics.  But whatever, its who we got as the "main" villain so of course they should add stuff to him...
As for Rhino, same story as Electro - like many of the Marvel films after 2000, they take some references from the Ultimate Universe so the Rhino in this film actually made sense to that point.  It was just lame how he was implemented.
Norman Osbourne wasnt used enough and they should have had more build for him. Hopefully we see that in the future in the form of flash backs or some kind of resurrection story.  Either way Norman was the top of the villain ladder and he is responsible for all the other bad guys.
In the first movie, Spidey got his ass handed to him from start to finish against 1 baddie.  In this movie he put up a much better fight (apparently took super hero lessons from...Mystique? in the off season... more on that later) but still needed a ton of help to get the job done.  Which, when you think about it, did he ever really get the job done?
The rest:
Anyway, Gwen Stacey helped Spidey alot in both movies.  She was basically his side kick.  I mean, who else in the entire Marvel Universe would ever think about magnetizing something to beat your opponent.  I mean wow, such a clever idea!  But seriously, I liked her and she was hot, so at the end of the day she was probably my favorite character in the movie.   That being said, great move taking her out!  Spider-Man should be perfectly fine without her... yeah.
I guess my review to this point makes it sound like I didnt like the movie, but thats not true.  It was fun and I will watch it again Im sure.  It just didnt have the WOW factor I wanted and to me was just a bonified set up movie.  Bring on the Sinister Six!
Ryan's rating: 7/10
Bonus Scene & Easter Eggs:
The XMen Days of Future Past clip was Stupid.  Unless of course they were letting us know that Mystique trained Spidey how to fight off multiple foes.  In that case, it makes sense to give her some props during the credits.

Amazing Spider-Man 2:  It's All A Matter of Perspective

As noted above I had medium high expectations of this movie because the first one exceeded my expectations.  Spider-Man was one of my favorite comics growing up and the Gwen Stacy story arc was my personal favorite.  Though Andrew Garfield isn't my favorite actor and Emma Stone, while hot, is more than mildly annoying in most movies I'll admit, I was excited to see what they would do with it.

This movie surprised me to start out; it wasn't slow paced, it didn't take long to set up, and they introduced important characters early enough in the film.  I was getting pretty amped up as I sat in the theater.  And why wouldn't I?  Aleksei Sytsevich , Norman Osborn, Harry Osborn, Aunt May...all the players were there.  The makings of an epic movie were in place but did Sony and Marvel deliver?

In short, no.  It seemed like every time the movie was just about to become epic it somehow fell flat or was overshadowed by some sort of superfluous nonsense.  I'll give you examples but be warned: SPOILERS!!!!!

Let's talk music.  When we see Electro for the first time it's in Times Square.  Instead of foreshadowing music which crescendo's into an epic action themed symphony of awesomeness a la Star Wars we get...dubstep.  Not just any dubstep mind you but annoying, electronic themed, cliche', played out dubstep.  That's the best they could do?  Oh, but it gets worse Web-fans...  During the final battle between Spidey and Electro they once again play the same type of dubstep...but they sync it when our hero or our villain hit...wait for it...electrical spires.  That's right folks, it was like watching pinball with dubstep synced with every time the pinball hits a bumper.

If the music wasn't bad enough Marc Webb, our fearless director, decided to try to manufacture drama.  It was as if he felt he hadn't done an adequate job in building the tension of the final battle so he threw in extra scenes that had zero bearing on the outcome of the plot.  For example, when the power goes out (yeah, it's a spoiler but is it??  He's fighting a guy named Electro!) AND during the final fight two planes are going to collide in mid air....MILES AWAY FROM SPIDER-MAN!  Webb (the director not to be confused with the Web-Head) also cuts to Aunt May (who's now a nurse) having to do nursley things without the aid of electricity.  Remind me why I care if some random extra dies from non-plot related injuries?  Oh yeah, I don't.

Now I want you to think of some of the great movies like The Empire Strikes Back or Wrath of Khan.  What do these movies have in common?  CLIFFHANGERS!  Without spoiling the movie ending let's just say this movie should have ended 10 minutes sooner than it did and the last 10 minutes should be the first 10 minutes of the next Amazing Spider-Man movie.  If Webb (again, the director) had done that then this movie would have been EPIC despite the above flaws.  Instead we're left with a movie that felt forced and gave me a headache.

I give this movie a 6 and it should be thankful to have it.

Click here to SEE ALL OF OUR SWath movie reviews 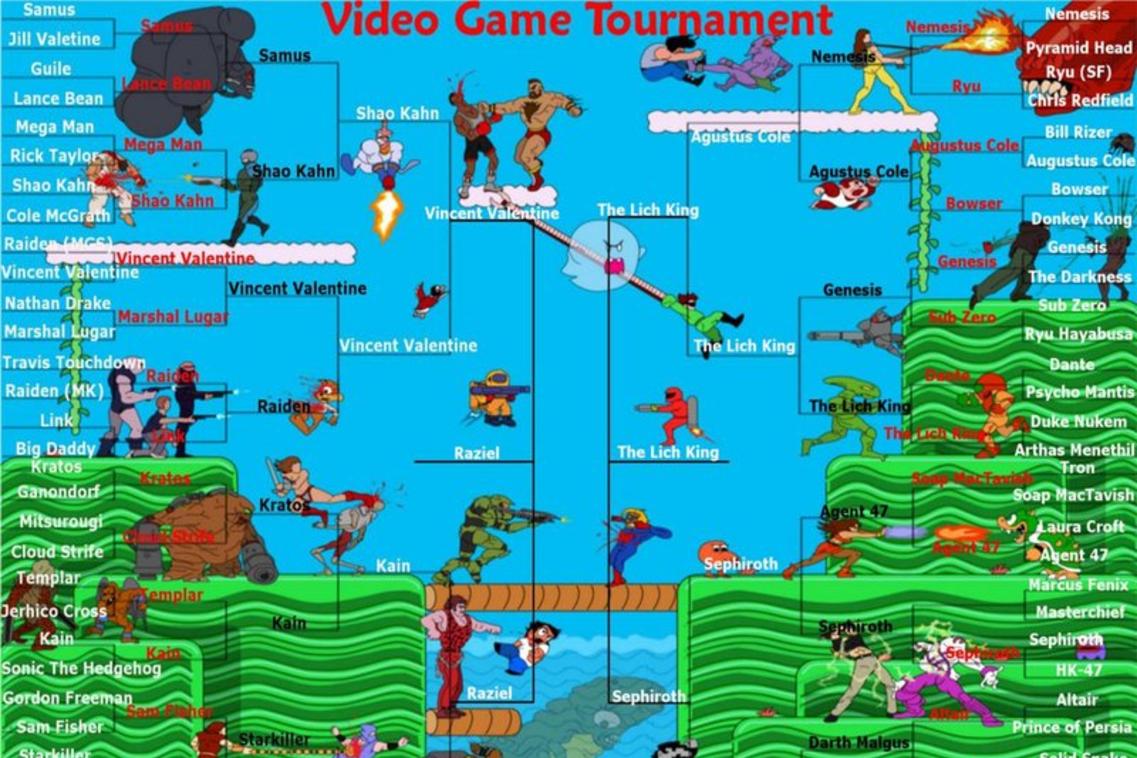